NASA presents Maxwell, its first aircraft powered only by electricity

Steve Mark
Editor
posted on 6 years ago — updated on 5 years ago
2,777
views
Technology
This time NASA is releasing a new pilot project within its aircraft X, which is known as Maxwell X-57 and is presented as the first - electric aircraft from NASA . 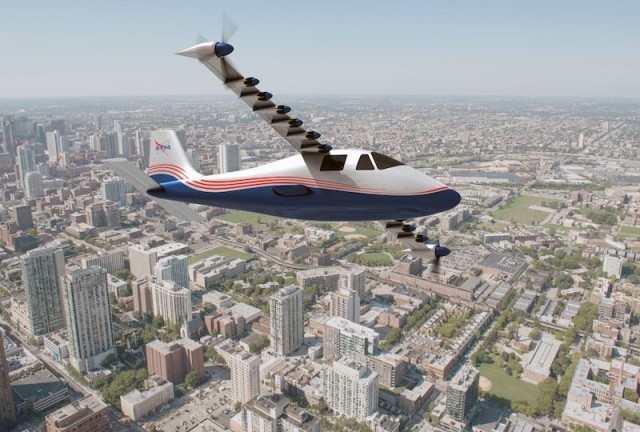 The X-57 'Maxwell' , named after the pioneer in electromagnetism James Clerk Maxwell, is the first designation refers to the 'X-plane' in a decade, hence the importance of development, because remember that the X-1 plane created in 1947 was the first aircraft to break the sound barrier, so the X designation has always represented innovation and a change of rules.

Thus this aircraft is an adaptation to a plane Tecnam P2006T, made ​​in Italy with bi-engine and light structure, which is adapted capable longer wings to bring 14 electric motors , of which 2 are located in the tip of each wing for use in cruise altitude, while the remaining 12 are for takeoffs and landings.

In this project it is that all power comes from batteries and is capable of reaching speeds up to 282 km / h . This development represents a decrease in operating costs of up to 40%, plus there are no carbon emissions, which benefits its use.

NASA expects to make the first real test in the coming months , which will serve to determine the feasibility of this technology deployments targeting larger aircraft and scope.