Steve Mark
Editor
posted on 4 years ago — updated on 3 years ago
2,159
views
Gadgets Technology
If you are an owner of a smartphone or tablet manufactured by Sony and you've been waiting for an update , Android 6.0 Marshmallow, then you're in luck. 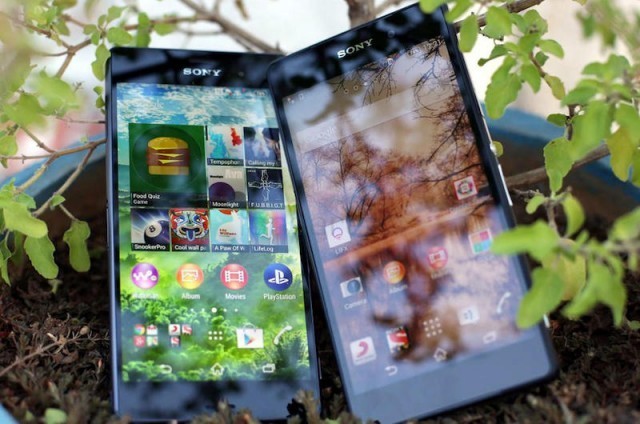 If you are an owner of a smartphone or tablet manufactured by Sony and you've been waiting for an update , Android 6.0 Marshmallow, then you're in luck. A bunch of models just been added to the list almost every variant of the Sony Xperia Z2 and Z3 upgraded to Android 6.0.1 . The beta came only a chosen few models but now practically everyone will benefit from the new version of Android, as we read in Xperia Blog .

It is logical that new devices are a higher priority for manufacturers, which makes sense that the Sony Xperia Z5, Z3 + and Z4 Tablet will be the first to receive Marshmallow , according to the roadmap of the Sony Company. Earlier this month all that had a Sony Xperia Z3 D6603,  Sony Xperia Z2D6503 or  Sony Xperia Z3 Compact D5803 could test the beta if they were enrolled in the program.

The Sony Xperia Z3 Tablet Compact is left out of this round of updates. We do not know whether this is due to technical reasons or a decision taken by the company, that remains to be seen.