Steve Mark
Editor
posted on 4 years ago — updated on 3 years ago
1,986
views
The singer already met the son of Orlando whom he had with Miranda Kerr and prepare to be together in an event as their first public appearance as a couple 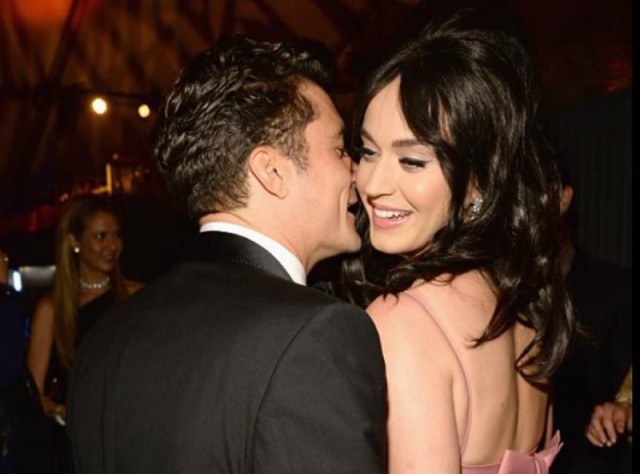 Actor  Orlando Bloom does not seem to walk with mincing words, from what he would have said about reporters on his attendance at the Grammy Awards next Monday . X17online reports, Orlando reportedly told one of his photographers who would come to the show with her ​​rumored new girlfriend, Katy Perry, whom already seen last month at a party after the Golden Globes.

"I'll be with Katy at the Grammys. We will be on the red carpet together for you all to take pictures", Orlando said.

The close bond that unites the two artists already also was recorded last weekend, when both attended the birthday of the son of Robert Downey Jr.

The actor took his son Flynn (5) -the result of his failed marriage to Miranda Kerr - to the festival by car, where Katy seems congenial with little in the way from Los Angeles to Malibu. 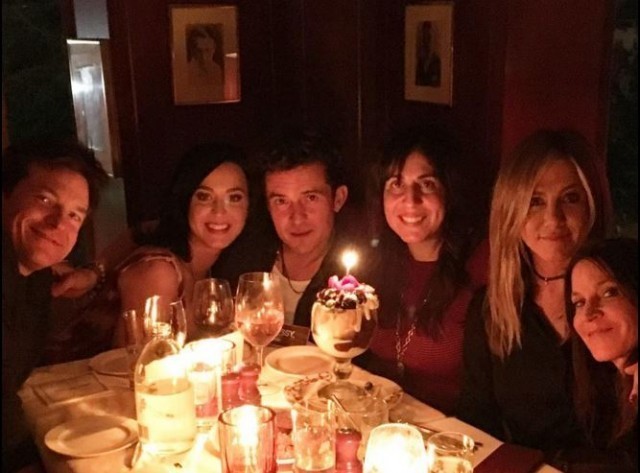 "Katy was entertaining Flynn to not bored. It was a long journey, so he was talking and laughing .The birthday party was inspired by the Jurassic and were an obstacle course and a man with balloons. Orlando was very focused on Flynn and paced the party holding his hand. Katy was behind them most of the time and left them to their own devices, "a source told Us Weekly.

Before this celebration the couple had also been allowed to see together, and even holding his hand during the celebration of the birthday of the artist manager , Aleen Keshishian.

"She was afraid of being discovered and rushed into the car trying to cover. Orlando opened the door. They were holding hands. His arms resting on the center console of the car and were finally caught, "explained an informant to 'Entertainment Tonight' last week. 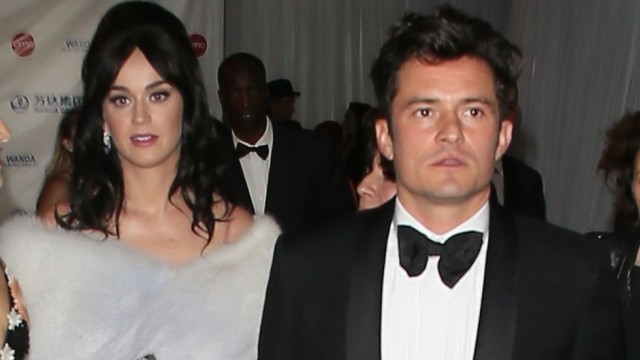