Grace
Editor
posted on 4 years ago — updated on 3 years ago
1,654
views
Director of new "Tomb Raider" reveals that film will be based on the last two games of the franchise. 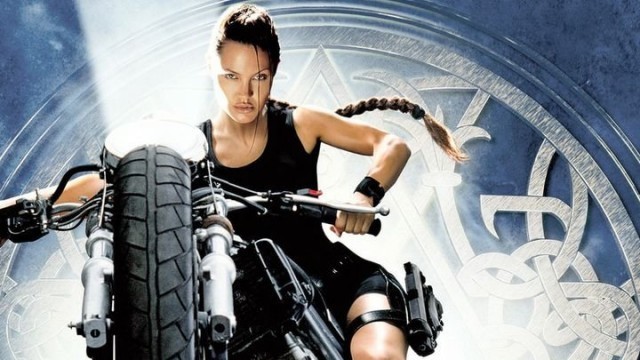 After the films produced in 2001 and 2003, starring Angelina Jolie, the new "Tomb Raider" will have some changes. According to Roar Uthaug, the director, the film will be based on the last two games of the franchise and have the focus to make the heroine Lara Croft look more human.

"I think we'll want to make people identified with the character of Lara Croft. I hope to take something from my Norwegian sensitivity to the franchise, "said the director of the" IGN ".

Even to the site, he said he was always a fan of strong female characters. " 'Indiana Jones and Raiders of the Lost Ark' was always my favorite movie from childhood, so it's definitely a dream job working with this genre. I think we want to make a modern action movie and what is happening seem more real, "he continued.

The reboot, however, will not be starring Angelina Jolie, who does not have a replacement in the franchise. Hayley Atwell of "Carte Agent" and Kaya Scodelario of "Skin" have already expressed interest in playing Lara Croft, but the actress has not yet been chosen.