Mexican franchisee is the best in the world 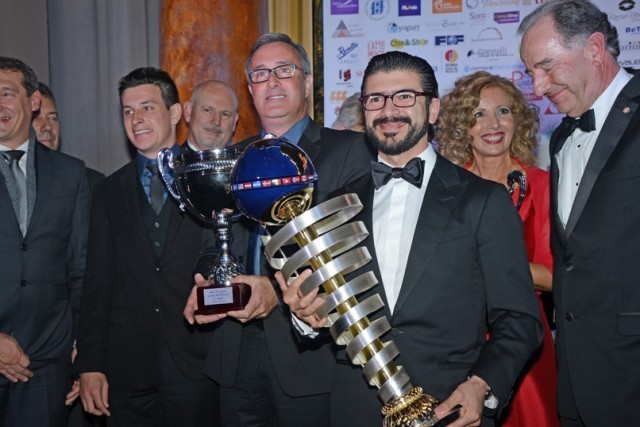 Yunes Omar, franchisee of Sushi Itto, won the contest Best Franchisee of the World (BFW), which took place on 5 December in Florence, Italy, for their contributions to the brand it represents. Omar became a franchisee of the chain of Japanese food at age 21 and today owns 13 franchised units , located in Mexico City, Puebla and Veracruz. This represents almost 10% of the units that comprise the brand.

"I feel very proud. I am only the representative, the reality is that this is an award for the 400 employees of the 13 units I and brand management that has allowed us to innovate, "he said.

BFW 2015 edition was attended by representatives of 34 countries, including Portugal, Hungary, Brazil, France, Italy, Argentina and Mexico. In it, the franchisee and its effect on the network-not the marker was assessed in areas such as: how much it has influenced the network, their contributions in knowledge, has implemented savings, employee motivation, how invoice and has proposed improvements to the model.