Grace
Editor
posted on 4 years ago — updated on 3 years ago
2,225
views
Apparently, 2015 was a year stupendous for Leonardo DiCaprio. The actor was so good that denied several papers of which many artists never would give up. 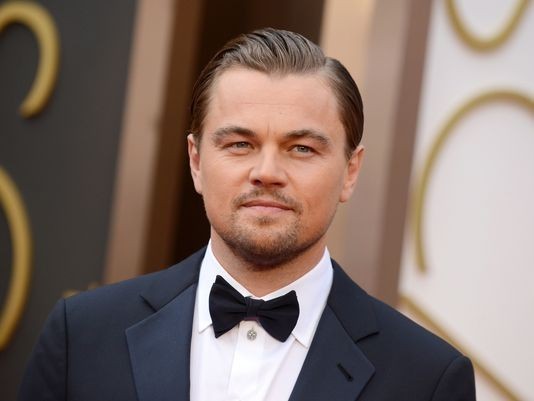 In an interview for the "shortlist," the actor revealed that refused to participate in "Star Wars," "Batman" and "Spiderman".

"I met with Luke yes, but I refused because I thought I was unprepared for the character at that moment," said the actor for publication. Already in the Batman movie, "your character would be Robin, who did not feel much interest for playing.

"I met with him [Joel Schumacher, long director], but I was not very interested. Nor felt it was time for me to make the film, nor live Robin," said DiCaprio.

With "Spider-Man", the situation was similar, but DiCaprio does not rule out living a superhero in the future. "You never know. They are becoming more complex and I do not rule one day participate," he said.