Lenovo introduced a smartphone that can bend to be a smartwatch

Steve Mark
Editor
posted on 4 years ago — updated on 3 years ago
3,912
views
Gadgets Technology
Two devices Lenovo introduced in the event, although there will be no commercial version, but, we can see the future of smartphones and mobile devices depends heavily on flexible displays. 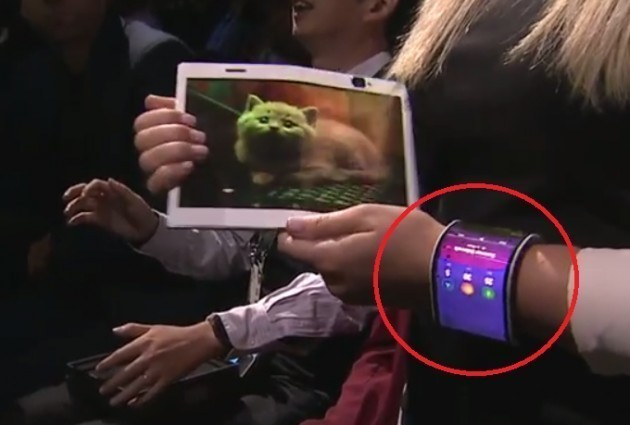 Two products on hand of the YouTuber Meghan McCarthy who made the room gasped with surprise. A foldable tablet with a smartphone can bend and embrace the wrist.

The tablet can be folded and then become a true smartphone. Meanwhile, smartphone embrace the wrist like SmartWatch, which only appeared in the patent, the passage from the design renderings, it has become a reality.

Lenovo's technical director, Dr Peter Hortensius said, the production of such devices requires not only a flexible screen that internal components also need to be able to bend. A manufacturing process is very complex. 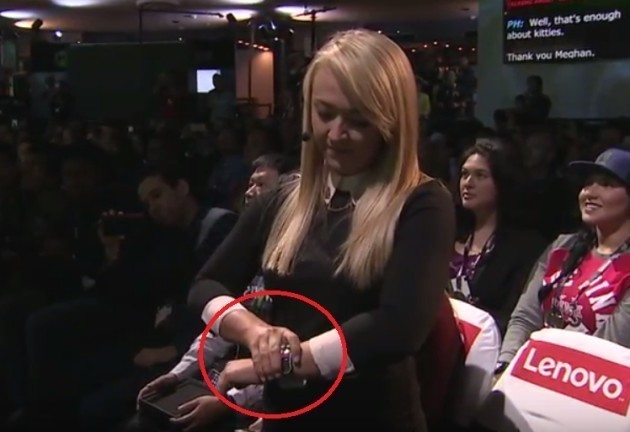 Lenovo will not be able to launch flexible devices for now, but, this is the starting point for the future, a future in which the flexible device to the throne. Earlier, Samsung and LG have launched flexible screens, but, a true device is something that the two names are not yet done, Lenovo took before them.