Steve Mark
Editor
posted on 4 years ago — updated on 1 year ago
3,283
views
Film and TV News Technology
The most overpaid actor in Hollywood has revealed that he participate in one of the remakes of horror movies most anticipated 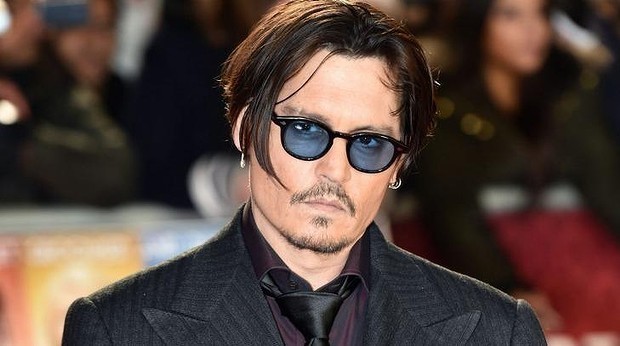 Actor Johnny Depp star in the "remake" of the horror film "The Invisible Man" by Universal Studios.

The original film a classic film in 1933 directed by James Whale and adapted the novel by HG Wells, raised the story of a scientist who found a way to become invisible body.

Together with other films such as "Frankenstein" and "Dracula", "The Invisible Man" at Universal Studios he became a benchmark of horror and monsters in the 30s.

Universal now seeks to recover the history of "The Invisible Man" with Johnny Depp in front of the cast and producers Alez Kurtzman and Chris Morgan, but no details are known yet on who will direct the film and what deadlines for their preparation . 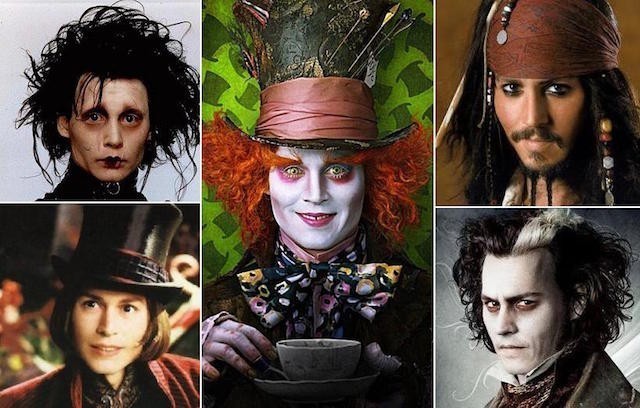 Similarly, the study announced in the past that is currently being developed a "remake" of another classic horror, "The Mummy", which will be starring with Tom Cruise and is due for release in 2017 .

By participating in "The Invisible Man", Johnny Depp adds one more film to a near future in which no lack of projects since have pending release "Alice Through the Looking Glass", which hit screens this May 2016, like "Pirates of the Caribbean: Dead Men Tell No Tales", which is expected for May 2017.