Steve Mark
Editor
posted on 6 years ago — updated on 2 years ago
5,614
views
Technology Technology
Intel has presented yesterday which is the 7th generation of Intel Core processors Kaby Lake. it has many improvements in its features and performance. 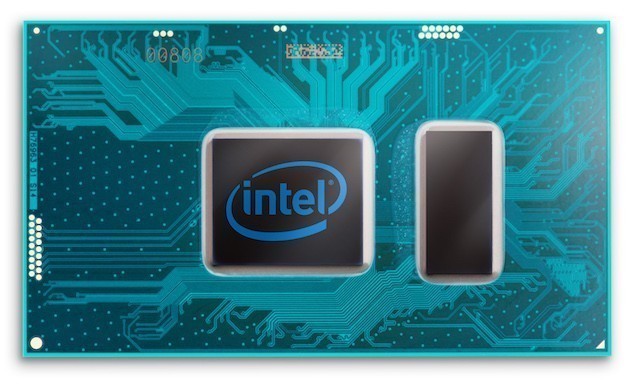 Intel says that the 7th generation of processors has its improved process technology of 14 nm to which they have made it 14nm +, which offers up to 12% faster productivity and performance up to 19% faster compared to the previous generation, launched just a year ago.

The new generation of processors have enough into account new consumer trends and content creation, especially in 4K resolution videos in videos and 360 ° virtual reality, aspects that Intel includes in its concept of immersive Internet.

In this regard, the company says users will be able to create, edit and share videos 4K / UHD and videos to 360 with a yield of up to 15% faster than on computers for next three to five years. The games will also notice three times faster graphics improvement in teams with five years old.

In addition to improving support for videos 4K / UHD both encoding and accelerated hardware decoding through the integrated GPU. The new generation of Intel processors is also compatible with HDMI 2.0, HDCP 2.2 and Thunderbolt 3 Specifications . Perhaps one of the drawbacks is that it still supports the DisplayPort 1.2 specification instead of version 1.3 of it.

Intel will be launching different models of processors 7th generation batch. Where today only available low-voltage processors dual core focused on portable and lightweight equipment. Specifically, three models of Gen Y and three models of the Gen U. Intel promises that desktop CPUs and other models with the higher performance will be announced next January at CES.