Google is working on an Messaging App with artificial intelligence 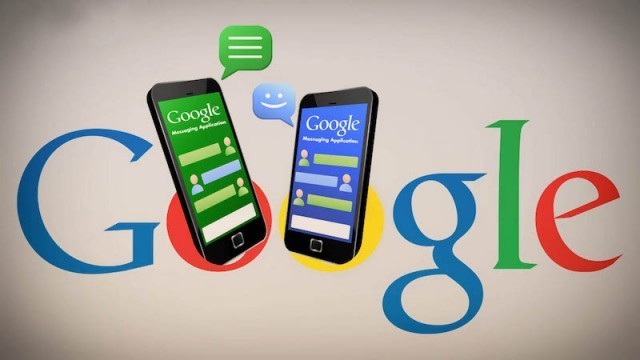 The Messaging Apps have become the main form of communication by users with Smartphone. In that sense the company that dominates this sector is not only because Facebook has millions of users with its App chat, Messenger, but also own the most popular in the world, Whatsapp.

However, competition in this sector remains important result. One company that is still trying to get a good result in this market is Google , which already has presence thanks to Hangouts and now has a new project in hand.