Steve Mark
Editor
posted on 4 years ago — updated on 3 years ago
1,534
views
Business News Technology
John Cryan, The Chairman of Deutsche Bank AG , say's that notes and coins disappear within a decade. 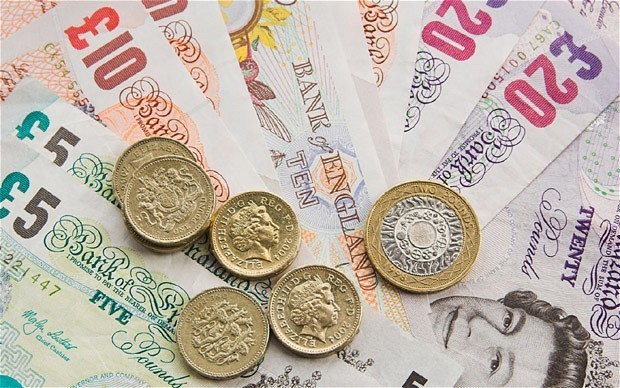 The physical cash (notes and coins) are something many consider the past, making you have to carry him and hindering many transactions. It has been much debate about the future of these objects, and when we will operate only with "digital" money. It seems that the bank is very clear, stating that it would be only a decade old.

So says John Cryan,  Chairman of Deutsche Bank AG , surprising everyone by stating that notes and coins disappear within a decade. He used to remember that physical money is "terribly inefficient" and helps fund illegal activities (having a "digital record" of all operations, could easily be investigated).

He predicted that governments will be "interested" in accelerating this important change , promoting the advancement of virtual currencies. Anyway, we must not forget that these virtual currencies are still in an embryonic stage, and there is still much to do so that they can become something used safely.