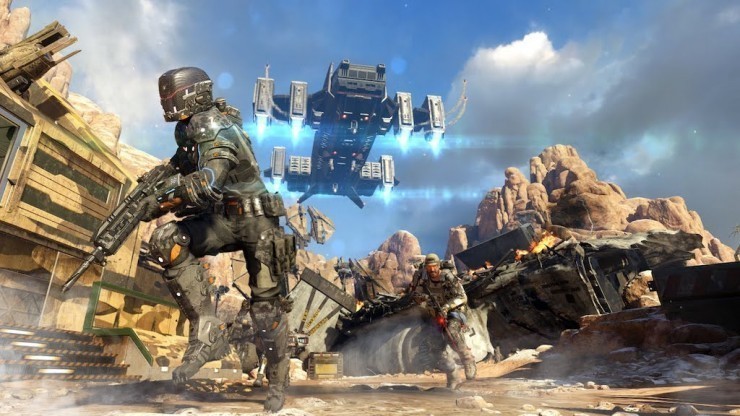 Although some people think when Activision is intended to stop being one of the most profitable franchises sold every year. It seems that there is still much to stop talking about the millions when we refer to Call of Duty . As reported VGChartz, a website dedicated to tracking sales of video games and consoles, Call of Duty: Black Ops 3 has already exceeded the barrier of 25 million units .

Although the figures that VGChartz shows may not be exactly the same as those that are with Activision , the margin for error is minimal, and its amazing to see that they have reached these numbers in less than twelve months . In addition, it is the last game that was released in the last generation of consoles after a full decade doing the same on the PS3 and Xbox 360 systems.

The next game in the series of  Call of Duty will see in stores next November, Call of Duty: Warfare Infinite, although this does not have a sales forecast nowhere near as high as the end of the trilogy of Black Ops.