Black Eyed Peas Will Come Back With New Album

Grace
Editor
posted on 4 years ago — updated on 3 years ago
2,278
views
After break of five years, Black Eyed Peas will return with new album. 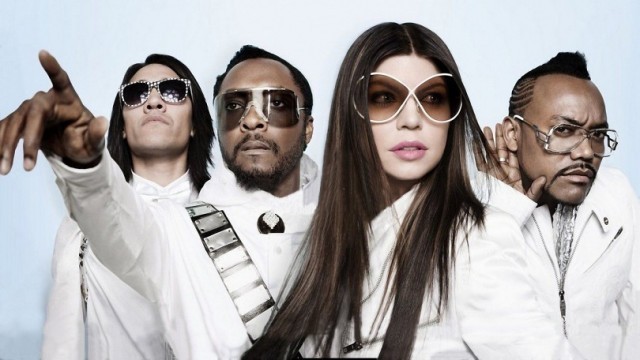 The singer Will.i.am revealed that the Black Eyed Peas will be reunited soon to a new album. The leader of the group, however, did not confirm when the return should take place or whether all members will be involved. The Black Eyed Peas announced a career break in 2011, when finished the tour "The Beginning" which passed by Brazil extinct festival SWU. "There will be a meeting of the Black Eyed Peas. It hurts in my heart that I even have to say that because, really, we have always continued with the Black Eyed Peas, actually," said the singer in an interview with British radio Capitol on Thursday (7). After the announcement, the group appeared only in the music video for "Yesterday", released in 2015 to commemorate the 20 - year career with Will.i.am, apl.de.ap and Taboo - founders of the Black Eyed Peas in 1995 - together looking discs in a store and showing their covers. Fergie did not participate in the video. Will.i.am released his fourth solo album "Willpower" in 2013, and joined recently the judging panel of "The Voice" of the UK. It also produces the second disc solo of Fergie, due out in the first half with the name of "Double Dutchess."