15 Most Overrated Actresses in TV Series

Steve Mark
Editor
posted on 5 years ago — updated on 4 years ago
16,804
views
TV Series List Lists
These are some of the actresses in series tv who receive attention and greater recognition that they deserve for their performance here are the 15 most overrated actresses in series TV. 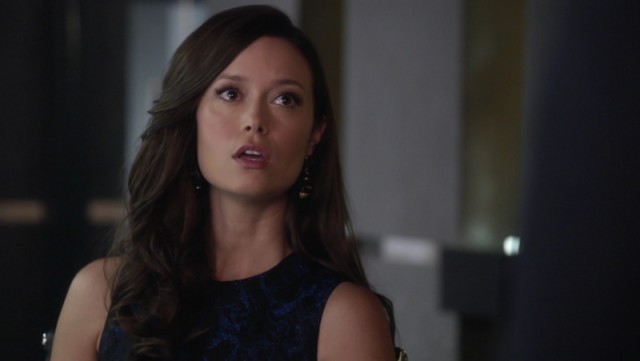 She has done various TV series but science fiction series in general what is famous for most of the time. Glau takes playing the same role of cute girl, although hard and with a shady past, in every series she has trodden, and it really is science fiction is her success.