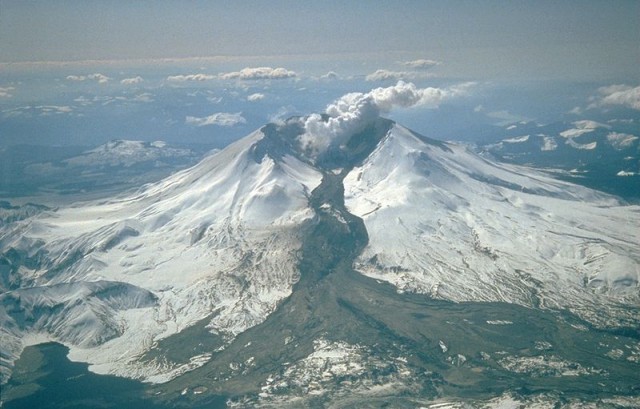 This 1985 eruption is regarded as the second worst of its kind in the 20th century. It’s also known as La Mesa de Herveo and it took 25,000 lives. The sheer scale of the eruption is phenomenal, releasing over 35 million tonnes of material. In comparison, the eruption from Mount St. Helens in 1980 only released approximately 3% of the material released from Nevado del Ruiz.