6 Secrets about the Pyramids that you did not know

Steve Mark
Editor
posted on 4 years ago — updated on 1 year ago
11,936
views
Lists
The most enigmatic and imposing monuments ever created by humans, the pyramids, are present in various parts of the world. Built thousands of kilo meter's away from each other by completely different civilisations, these ancient architectural wonders still hold many secrets. 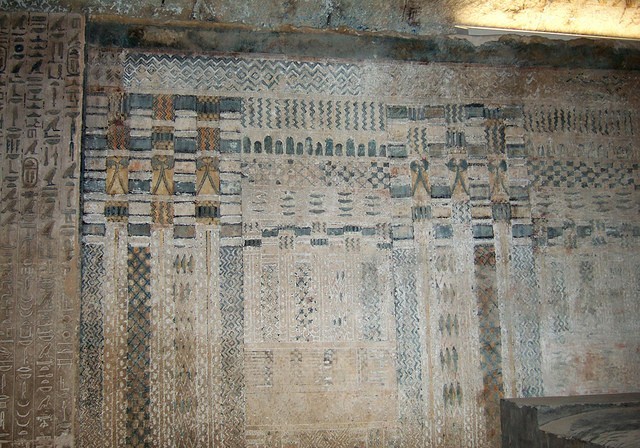 Many Egyptian pyramids have false doors that, according to the Egyptians, were a connection between the worlds of the living and the dead.

The false doors were generally used as chapels for family members to leave offerings for the deceased. Most of these doors are oriented towards the west side of the pyramids, since the ancient Egyptians associated the west with death.