6 Secrets about the Pyramids that you did not know

Steve Mark
Editor
posted on 4 years ago — updated on 1 year ago
12,372
views
Lists
The most enigmatic and imposing monuments ever created by humans, the pyramids, are present in various parts of the world. Built thousands of kilo meter's away from each other by completely different civilisations, these ancient architectural wonders still hold many secrets. 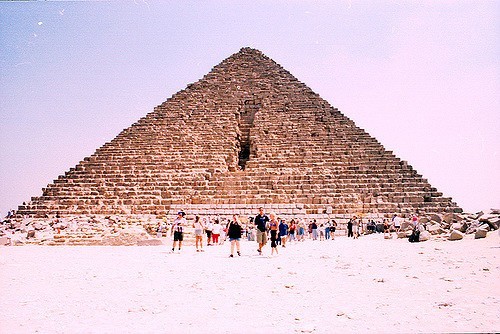 Due to its delicate nature, many rooms within the ancient pyramids have not yet been explored by modern humans

Contrary to what is shown in Hollywood, where they show that many ancient pyramids around the world contain inaccessible areas due to traps, hidden doors and ancient curses, the truth is that many of these areas were simply filled with sand and sealed after their construction, since they were only used so that workers could reach other spaces or as a source of oxygen.