Steve Mark
Editor
posted on 4 years ago — updated on 3 years ago
6,844
views
Lists
The comic book industry is characterized by often make promises that are not fulfilled, particularly with respect to new releases and series. Here is a list of 5 DC Comics titles coming in 2016.

1. Rise of the Seven Seas 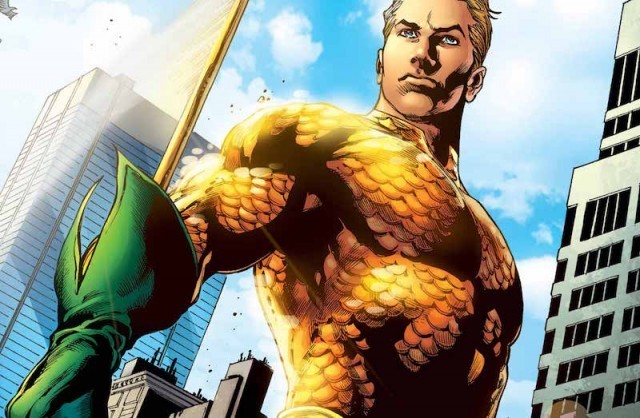 in November 2013 Geoff Johns promised a new event in the pages of Justice League after the end of the series Aquaman. The event would be 6 rival kingdoms to Atlantis to go to war for dominance of the ocean and the crown. After an excellent job in building a complete world and excellent characters (like Black Manta and Ocean Master), Johns achieves leave us begging begin once work on this event. Luckily announced already started working with artist Ivan Reis to launch the series this year.