Steve Mark
Editor
posted on 6 years ago — updated on 5 years ago
3,069
views
Film and TV News Technology
Zootopia has become the second highest grossing original film of all time. with a current collection of 993 million worldwide, the animated feature directed by Byron Howard, Rich Moore and Jared Bush. 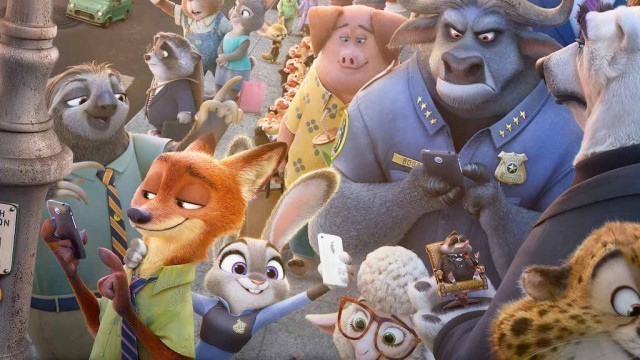 The excellent run at the box office of Disney this year was cut sharply with the failure this weekend due to Alice Through the Looking Glass. However, the study can take advantage of a story that, for us, is a very curious fact:  Zootopia has become the second highest grossing original film history .

With a current collection of 993 million worldwide, the animated feature directed by Byron Howard, Rich Moore and Jared Bush and just ahead of the seemingly unattainable 'Avatar' (2009), who came to harvest 2,787 million through the promise of a movie that would change the 3D cinema . Given that Hollywood is betting increasingly less to produce original stories ie, not based on any previous work, it seems that James Cameron film will continue at the top for a while .

At the moment, Zootopia also occupies the second position in the ranking of the highest grossing films of the year ; second only to another release distributed by Disney, Captain America: Civil War with 1.110 million. On the other hand, it is the fourth title of highest grossing animated film of all time; ahead to 'Toy Story 3' with 1,063 million 'The Minions' with 1,159 million and 'Frozen' to 1,276 million.