Zayn Malik Revealed The Strict Rules of One Direction

Grace
Editor
posted on 6 years ago — updated on 4 years ago
3,193
views
The singer confessed things he could not do in the group in order to retain a youthful look. 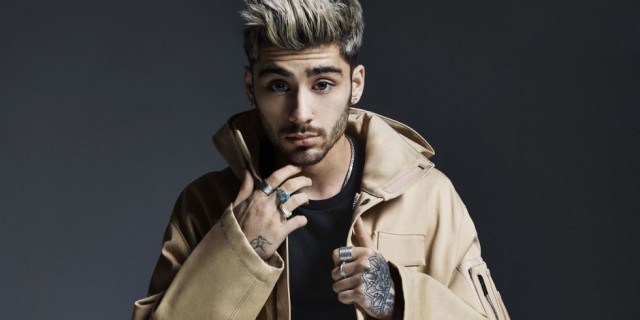 The ex member of One Direction , who left the group in March 2015, still remembers the limitations imposed upon him and his group Liam Payne, Louis Tomlinson, Harry Styles and Niall Horan about their image.

" There were certain restrictions on how we could get out of that appearance of teenage boy. Especially about my beard.  I could not let it grow. At the end, when I grew up, I rebelled against it and decided to keep it anyway. That was because I looked older than the rest of them. That's one of the things that fascinates me now. I can have a beard. I also wanted to dye my hair when I was in the group, but they would not let me , "he tells the magazine Complex. 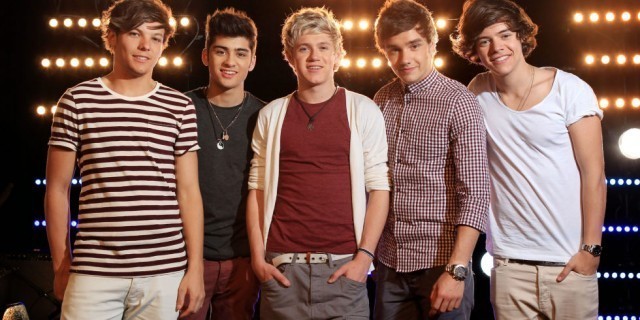 Zayn admitted that one of the reasons to leave the band was their lack of "authenticity".

"That was something that always behind and ended up being the main reason why I leave. It was about denying the authenticity of who I was, what I enjoyed the music and why I got into it. That was always there. Was one of the things that were not going to disappear so I had to leave ,"he explains.

However, Zayn is grateful for everything he has achieved through the group.

"No one can say I've been a thankless, but sometimes it seems when I said I was frustrated with the band. That is not the case. It was just an experience with which I dealt at that time. With music I'm doing now I get to express myself , and the creative tension has disappeared , "he adds.