Grace
Editor
posted on 4 years ago — updated on 3 years ago
1,966
views
Film and TV News Technology
The actor of the saga Fast and Furious did not hesitate to share the image of the upcoming movie. 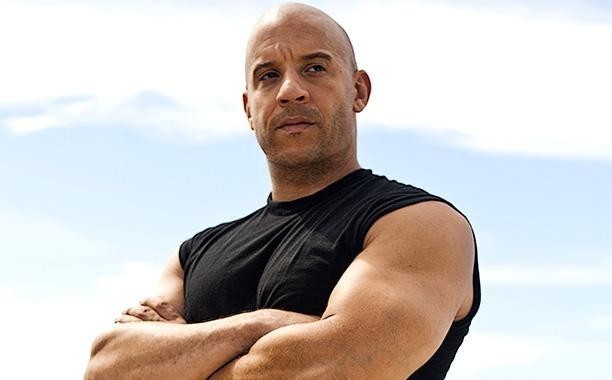 If giving surprises and advances it shows, Vin Diesel is a master.

The actor shared on Facebook the first poster of the 8th film of "Fast and Furious" , movie title is "Furious 8".

Looking to the horizon, in front of one of the race cars that are so common on the tape it appears Diesel totally alone in his character Dominic Torreto, perhaps making a nostalgic mention of his friend in the film, Brian O'Conner, played by  Paul Walker, who died tragically in a car accident in November 2013.

The image is accompanied by the phrase "New Roads Ahead" and also seems to give way to new characters that will be played by Scott Eastwood and Charlize Theron .

Thus also it confirmed that the new film will be released on April 14, 2017 in US theatres.

And as expected,  Tyrese Gibson and Michelle Rodriguez also part of the main cast of this production will be directed by F. Gary Gray.