The Maze Runner 3 has an uncertain future

Steve Mark
Editor
posted on 5 years ago — updated on 1 year ago
2,620
views
Film and TV News Technology
The Maze Runner 3 appears quite uncertain by physical problems of Dylan O'Brien , who plays Thomas, the star of the movie, after an accident during filming. 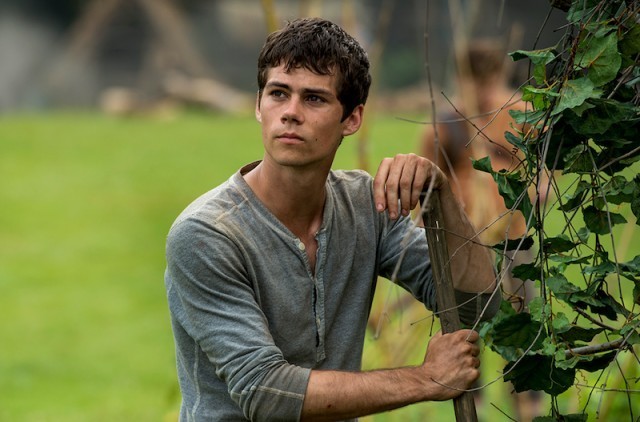 The future of The Maze Runner 3 appears quite uncertain by physical problems of Dylan O'Brien , who plays Thomas, the star of the movie, after an accident during filming. In fact, the recording had begun just days before it happened and Fox chose a conservative solution, stopping but fixing his return for next May 9, but things have complicated and producer has been forced to cancel plans .

Apparently injuries of Dylan O'Brien , who suffered a concussion, a fractured skull and lacerations are more serious than originally planned and have had no other to postpone indefinitely the filming of 'The Maze Runner: The Death Cure ' . Fox still has not spoken about it , but most likely also have to change its release date, which until today remains the Feb. 17, 2017.

In addition, this new setback leads to another possible problem because Fox had to send the entire team back to home , both technical and artistic, and no longer only depend on the recovery O'Brien to resume filming. The rest actors may have other commitments, as is surely the case of Aidan Gillen with 'Game of Thrones' , because HBO has already renewed for a seventh season which should begin shooting this summer.