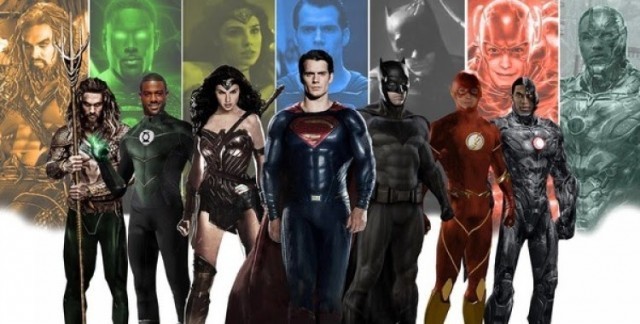 It is recalled that Johns has just been elected co - director of DC Films , the new division of Warner oversees adaptations of comics to the big screen, an organizational management with the study aims to correct errors of the past (ie,'Batman v Superman ' ) and follow the model of Marvel comics expert with someone in charge. And I find it very striking that Zack Snyder is not the director of 'Justice League', who publicly announce the title.

In fact, Snyder said this in March :

"Right now, the working title is Justice League. Actually, I'm at that stage where I draw logos, and have been drawing possible titles and things like that to try to figure out what it means, what the JLA, visually is, so now see if the name evolves with this visual presentation ".

Justice League is planned to release on 17 November 2017.