Steve Mark
Editor
posted on 4 years ago — updated on 3 years ago
3,255
views
Film and TV News Technology
Ron Howard is the director of Inferno after following the success of The Da Vinci Code and Angels & Demons . It is planned to release on October 14 of this year. 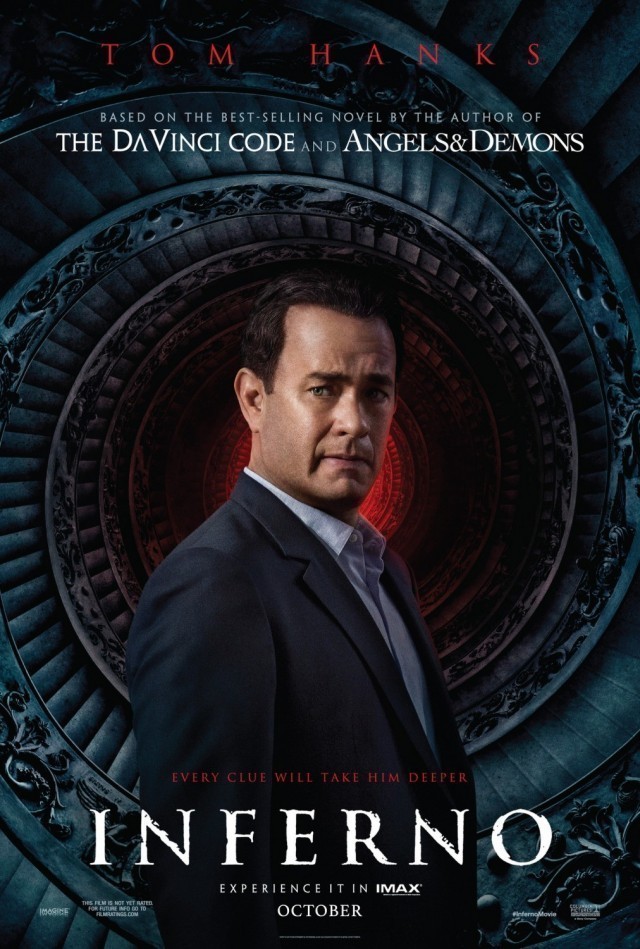 Here we have the first posters of 'Inferno' , third movie with the adventures of Robert Langdon. The hero created by writer Dan Brown returns to theaters incarnate again by Tom Hanks. Ron Howard repeated in the direction after following the success of 'The Da Vinci Code'  and 'Angels & Demons' . It is planned to release on October 14 of this year.

Besides Hanks, who always leaves moments of great actor however bad the script or the director, Felicity Jones will be as co - star in the inferno also she has been nominated for an Oscar for 'The theory of everything' , this year we will also see her in two more movies , 'A Monster Calls' and ' Rogue One: A History Star Wars' . Ben Foster, Omar Sy, Irrfan Khan and Sidse Babett Knudsen complete the cast. 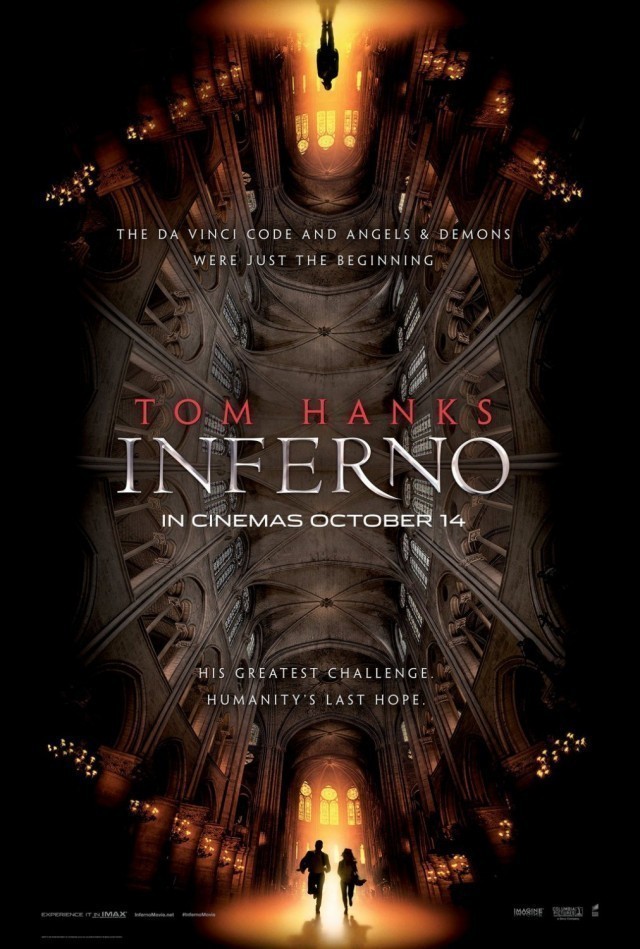 The script is signed by David Koepp , a regular collaborator of Steven Spielberg's Jurassic Park , Indiana Jones and the Kingdom of the Crystal Skull - . Based on the novel by Brown, the story of Inferno starts with Langdon waking up in a hospital, suffering fromamnesia. Dr. Sienna Brooks will help recover the memory to prevent a crazy cause inspired by the work of Dante a massacre.