Game of Thrones new episode has leaked few hours ago

Steve Mark
Editor
posted on 4 years ago — updated on 3 years ago
1,780
views
Film and TV News Technology
The new episode of Game of Thrones has leaked hours before its official premiere on HBO 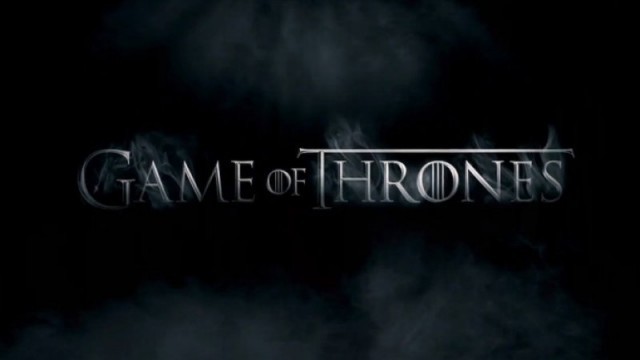 The new episode of 'Game of Thrones' has leaked hours before its official premiere on HBO . According to several sources, the leak comes from HBO Nordic, where this week 's episode was available from the day before by accident. It has quickly shared in different sites and streaming torrents.

Although initially the copy quality was quite low, they have begun to circulate files in 1080p . For years 'Game of Thrones' has been one of the most pirated television series, and we see this year as interest remains as overwhelming.

Beware the amount of spoilers are beginning to run on social networks. I myself have fallen into one.