Grace
Editor
posted on 6 years ago — updated on 5 years ago
3,094
views
Film and TV News Technology
Surpassing forecasts, "Deadpool" made $ 135 million at the North American box office in its final debut week. 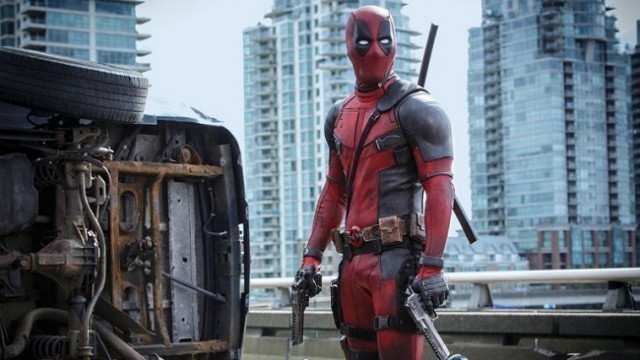 According to 20th Century Fox, the expectation was to raise between $ 60 million and $ 65 million in the first four days of exhibition.

The brand breaks the weekend record in February and weekend President's Day holiday, which belonged to "Fifty Shades of Grey" with $ 85.2 million. As second is holiday in the US, it is expected that production exceeds $ 150 million.

Released after a strong global marketing campaign, the film presents an unusual mix of comedy, action adventure, bringing strong scenes of graphic violence, nudity and sex, unlike what usually happens in long heroes. Directed by Tim Miller and Brazilian actress Morena Baccarin in the cast, "Deadpool" is gaining critical in the world, reaching 84% approval rating on Rotten Tomatoes website. In the story, after being subjected to an experiment, the young Wade Wilson, ID secret Deadpool turns into a powerful and humorous mutant, which undertakes to pursue the man who almost destroyed his life. The character was created in comics in 1991, within the universe of the X-Men, and made ​​his first appearance in the comic book "New Mutants"