Steve Mark
Editor
posted on 4 years ago — updated on 3 years ago
2,236
views
Film and TV News Technology
Each time the actor leaves the house, the little one asks if the actor is on his way to the 'Batcave' and Ben has no choice but to respond to him. 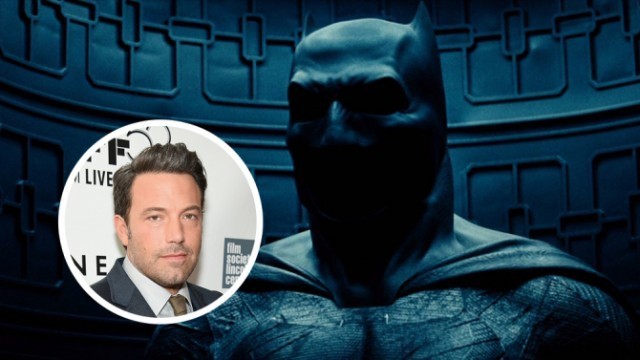 When Affleck visited " The Graham Norton Show", he told viewers that his son believes the actor is the real Batman .

Although fans of the comics are not very happy with the movie but, the youngest son of an actor,  Samuel , is happy because . who would not be happy to be the son of Batman!? Therefore, each time the actor leaves the house, the little one asks if the actor is on his way to the 'Batcave' and Ben has no choice but to respond to him and continue to nurture the innocent imagination of little Sam.

He even said that the child believes that workers at FedEx, whose uniform is purple, are the Joker. once he came to pay of these workers a couple of bucks to pretend a fight in which Batman defeated the Joker. But the greatest sacrifice did when Samuel has his birthday and wanted Batman for the party. But not one hired , he wanted the real . So Affleck asked the borrowed suit the movie studio and used it for the whole afternoon . a  very hot  summer afternoon. Ben was prepared to deal with small children, but most came to him for photos and autographs they were their parents.

Look at Ben Affleck telling the story of his son tender in the next video.