Steve Mark
Editor
posted on 4 years ago — updated on 3 years ago
1,904
views
Film and TV News Technology
Batman v Superman will end its trading career with raising around 875 million dollars, ie in 7th place among blockbuster movies with superheroes . 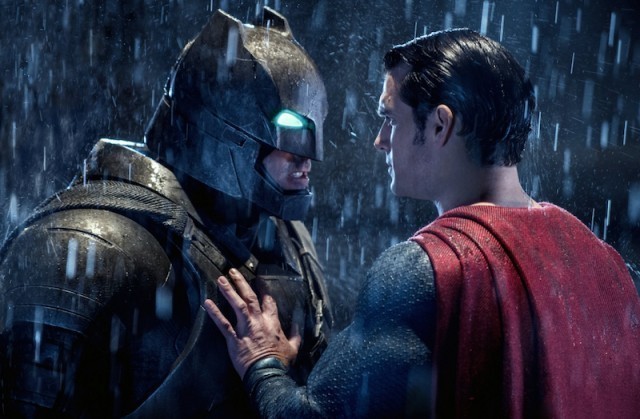 Batman v Superman: Dawn of Justice is not a failure , even though critics of Zack Snyder are looking forward to Warner apart from his superheroes , but since then has failed to figures to be expected . Swept in their first weekend but, according to THR , the film will end its trading career with raising around 875 million dollars, ie in 7th place among blockbuster movies with superheroes .

Counting the two most iconic superheroes in history, it seems clear that the objective of Warner was to reach 1,000 million barrier beating 'The Dark Knight', (2008) , The Dark Knight Rises (2012), Iron Man 3 (2013), Avengers: The Age of Ultron and The Avengers (2012). And in the United States will remain below 'Deadpool' which only cost 58 million but it is estimated that the budget 'Batman v Superman' was 250 million. 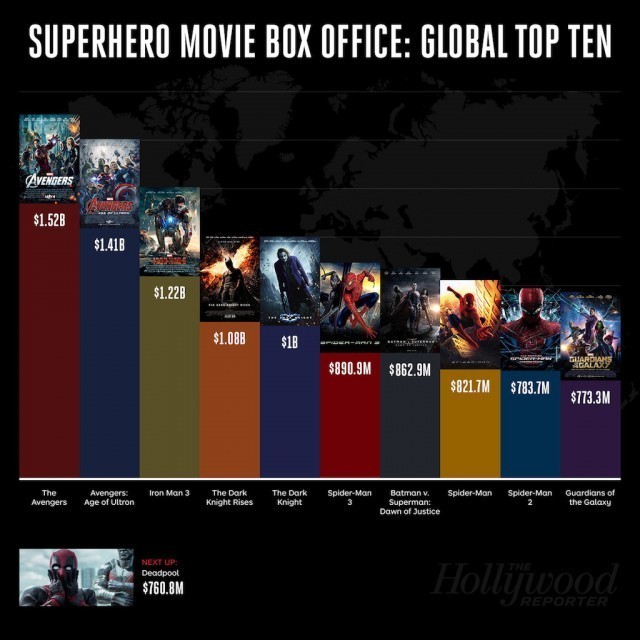 Conceivably negative reviews may have some effect but we have the example of 'Transformers: Age of Extinction, battered and over billion revenue. Another key may be the humour. Snyder opted for a darker, more dramatic tone that often characterise the film Marvel but the last two films of the Dark Knight Christopher Nolan were not exactly comedies .