Grace
Editor
posted on 6 years ago — updated on 5 years ago
2,680
views
Students of the prestigious institution where Antonio Banderas is attending will no longer ask for autographs or selfies 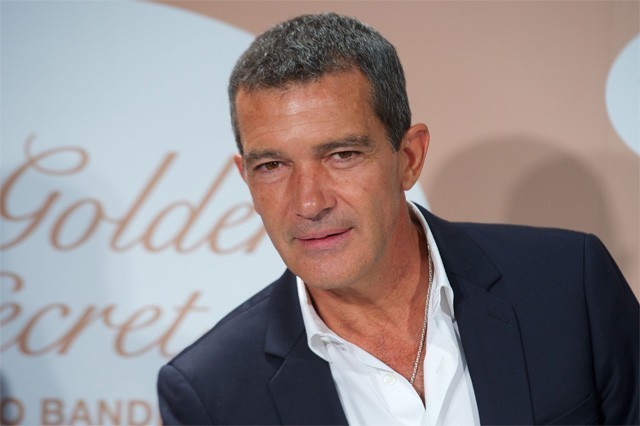 Students of school Central Saint Martins in London are already so used of dealing with movie stars and singers they are not surprised when crossing between classes with actor Antonio Banderas , who can turn stroll through the aisles without fear of being besieged trying to get an autograph or a picture with him, says Willie Walters , director of the fashion department of the prestigious institution.

"Young people in this building are very nice. They are accustomed to celebrities. If you are out there, sometimes it's Antonio who wants to talk about the work of them, which is very kind of him, "Walters told The Observer.

While studying at the school of fashion, Antonio does not share classes with other students , as it follows a special program designed for him.

"What do you think of my new laptop? Having the time of my life at Central Saint Martins, "he wrote on his Instagram image.

"Antonio Banderas is not mixed with a normal class. It does not come here to study with other students. He is doing a course as designed specifically for him. Do not have the other students looking over his shoulder, his classes are scheduled at other times, "said Walters. He describes Antonio as Malaga  means "an outstanding personality very hungry to learn."

As he himself has acknowledged on several occasions, his new career as a student has managed to do that "young again" feel, although not enough to decide to leave the film industry to devote himself exclusively to fashion.

"I have not thought about giving up my career: I will continue directing and acting. But this is something new. I recently got an award in Spain, the Honorary Goya for a career, and I accept it. 'I'm leaving because I just started second half of my life. And I'm taking that phrase seriously, "Antonio claimed in the 'Loose Women' program ITV.