Steve Mark
Editor
posted on 6 years ago — updated on 5 years ago
3,308
views
Business News Technology
Uber wants to reduce its dependence on Google Maps. As Uber plans to invest 500 million dollars in a plan of autonomous cars. It is including mapping to the registration of streets. 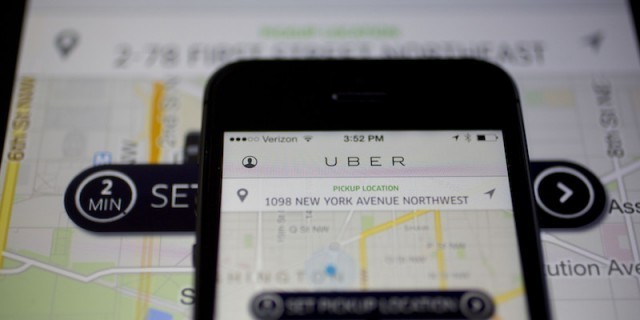 The partnership with DigitalGlobe, US commercial provider for satellite images of high quality. Here is just a hint of how much Uber wants to reduce its dependence on Google Maps. As Uber plans to invest 500 million dollars in a plan of autonomous cars. It is including mapping to the registration of streets.

In the Financial Times  we can see that the later idea already in place in several cities in the United States and Mexico, and aims to spread to other countries where Uber works. Meanwhile, investment, which in turn part of a good amount collected in recent rounds of funding, seeks to maintain the competitiveness of the company's long - term working in research and development of innovative strategies.

As for Google Maps, but generally it has served throughout their growth time, can not be its only option to push location services on its app, except when the usage fees have increased and in certain regions maps of Google they are not as efficient with the experience of taking an Uber affected because problems of others for example, there are few occasions which has trouble looking for a passenger to collect and bring.

A collection of cartographic contents of Bing would be one of the items that would spearhead investment. Also more companies that satellite navigation equipment and allow uber to have a firmer support. The rest would be in better use of its extensive database of over 2,000 million trips around the world to optimise their routes and times.