Google's latest acquisition will improve the traffic routes on maps

Rohnak Murnal
Editor
posted on 6 years ago — updated on 5 years ago
4,475
views
Technology
We have recently found out that Google has acquired Urban Engines. A company responsible for analyzing the traffic in the city with the aim of improving the movement of users. 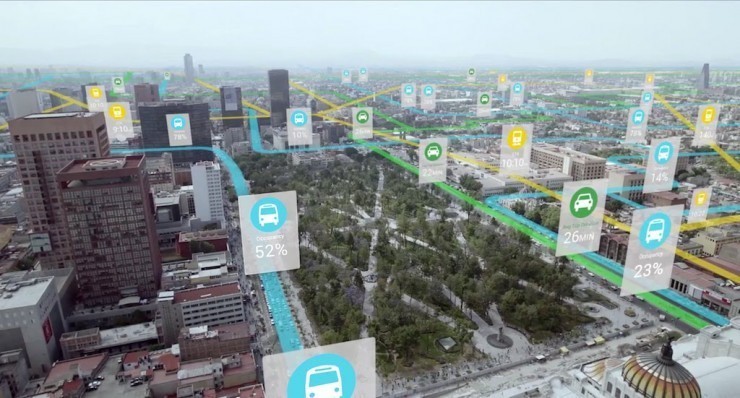 As you know, I often talk about the different acquisitions of companies carried out by Google, business strategies with which the technology giant tries to improve its technology harnessing the potential of smaller companies.

As we read on the website of the Urban Engines company, from now on the two companies will join forces in order to help better understand how the world moves. The idea is, therefore, make people not waste much time while we are moving from one side to another of the city, a situation that is repeated day after day.

Of course, it is still early to say exactly what changes in Google Maps will bring on acquiring Urban Engines , although it seems that the google will focus for now on improving the proposed routes in situations where there are traffic jams.

Then we leave you with a short video that summaries the work carried out in Urban Engines, where among other things we can see that the company claims to be able to earn up to 20 minutes of time a day thanks to its technology.