Rohnak Murnal
Editor
posted on 3 years ago
—
updated on 3 years ago
1,724
views
Business News News
Yahoo last night announced financial results for the first quarter of 2016, in which the sign of Sale has weighed too much, and have declared losses and a 11% drop in revenue 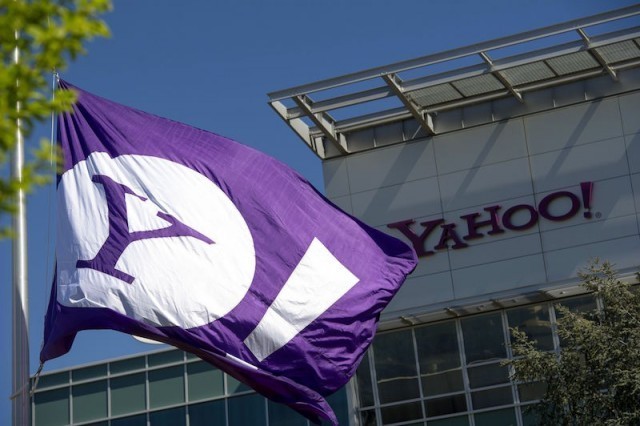 Yahoo last night announced financial results for the first quarter of 2016, in which the sign of Sale has weighed too much, and have declared losses and a 11% drop in revenue . Still, the results have been what little bad enough to slightly improve the expectations of Wall Street, reopening the debate on sale.

Let's review what is the situation today , because the company has Marissa Mayer that still does not withdraw its plan to try to get the company well without selling it . And all the while the period for submitting bids is over and it is increasingly clear who are the main candidates to take over Yahoo. 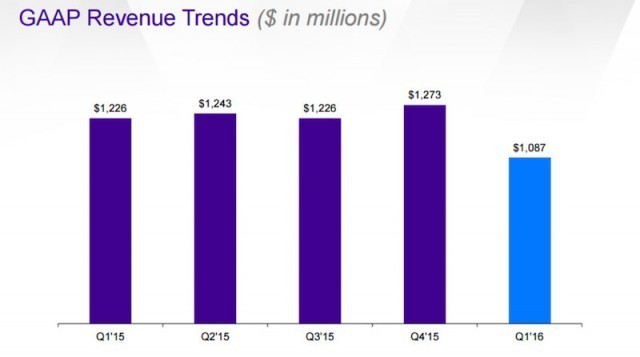 According to Yahoo, each share is now worth 8 cents against the seven that were expected on Wall Street, good news that pales when compared with the 15 cents they cost last year. Another point where expectations are exceeded revenues, which were 1,087 million compared to 1,800 that were expected. Come on , that is not to throw rockets.

And further because the matter is that Yahoo continues to fall, and one of its main engines has begun to weaken . This is the so - called MAVENS, including the benefits of mobile and video, and have risen from 265 to 390 million dollars compared to Q1 last year. This represents a rise of 25%, which is only a quarter of the 100% recorded in the last quarter.

The benefits of search business also fell 15% to 820 million in gross sales, although revenue from mobile operations improved slightly to 260 million dollars compared to 234 a year ago. In summary, therefore, we could say that revenue fell 11% and 36% adjusted earnings, leaving the company with a net loss of $ 99 million .