This photograph of a potato costs more than $ 1 million 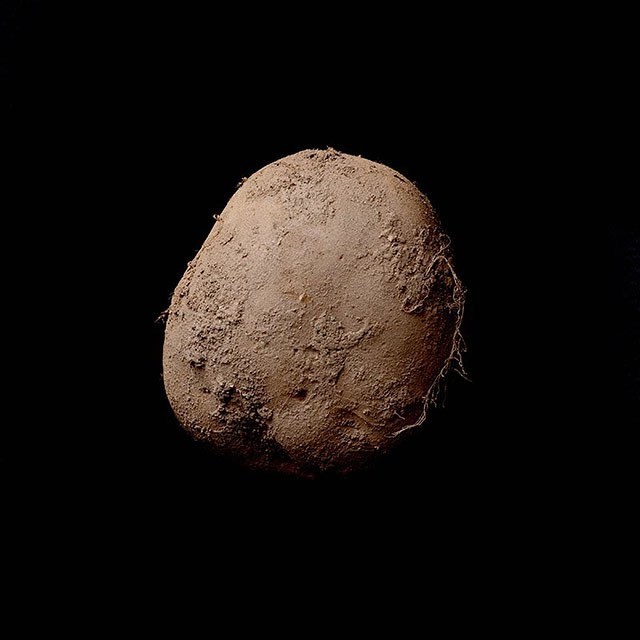 Kevin Abosch did not study art, and is actually biologist (maybe that's why he is so fond of potatoes). He attributes of the success of his career to his passion, some natural talent and some key moments that led him to where he is. Last year his name appeared on Wikipedia's list of most expensive photographs in history , in place number fifteen. He sold 'Potato # 345' to € 1,000,000 (US $ 1,080,815).

Apparently an anonymous buyer came home from Abosch in Paris and wanted to buy the piece for his personal collection.The price of 'Potato # 345' was not up for discussion. In printing a potato is 162x162cm, in the already iconic black background Kevin uses for its highly coveted in the world of technology tycoons portraits, business, film and politics.

"Kevin likes potatoes because, as people are all different but immediately identifiable essentially all belong to the same species. he has photographed many potatoes. This is one of his favorites. "