Microsoft would acquire SwiftKey for $ 250 million

Steve Mark
Editor
posted on 4 years ago
—
updated on 3 years ago
1,913
views
Business News News
The famous World predictive keyboards: SwiftKey will be acquired by Microsoft and would own all the technology behind this popular keyboard. 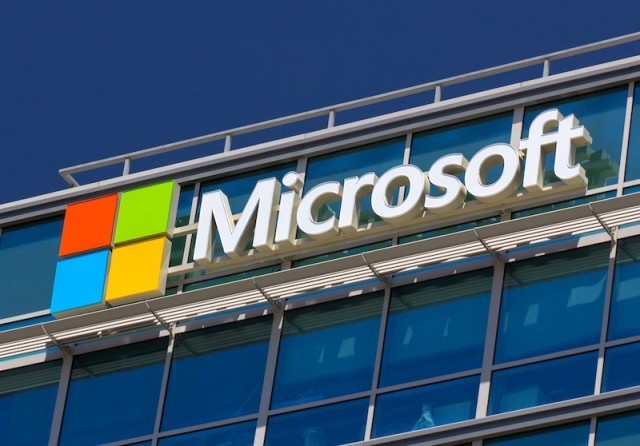 Apparently Microsoft is going shopping again and this time is to acquire the company responsible for one of the most famous World predictive keyboards: SwiftKey. The operation would be around $ 250 million and so Microsoft would own all the technology behind this popular keyboard.

The information in The Financial Times , says that in the next few hours the details of the acquisition will be made ​​public, where SwiftKey will join a growing effort by Microsoft to provide powerful new tools to its already known productivity suite headed by Office. 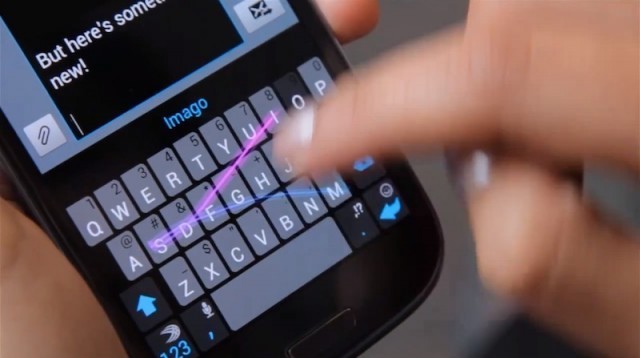 If confirmed the operation, SwiftKey would become part of the select group of companies acquired by Microsoft, of which recently highlighted the case of Wunderlist and Sunrise Calendar , software tools that will enhance the company's search for greater productivity .

According to sources related to this operation, Swiftkey and about 150 employees would become part of Microsoft Research immediately, this with the intention to start working on implementations within the current suite of Microsoft in both desktop and mobile devices.