GoPro surprises the market by signing a patent agreement with Microsoft

Steve Mark
Editor
posted on 4 years ago
—
updated on 3 years ago
1,585
views
Business News News
The patent agreement has been signed between GoPro and 'Microsoft Technology Licensing'. Microsoft, it could access the camera technology of action , with the intention of creating new wearables or smartwatches devices. 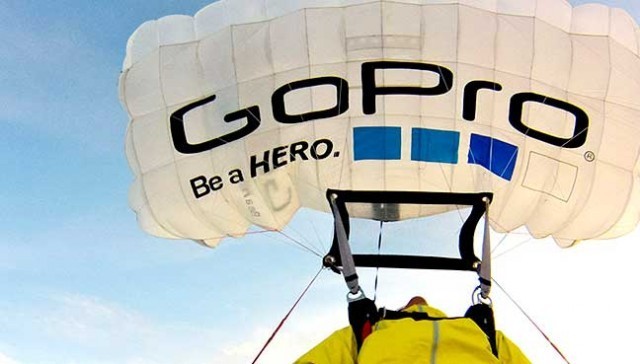 GoPro is crossed by some after filing its financial results problems, this has caused a drop in the shares of the company as well as a new strategy consisting of laying people off, change management and have fewer models on the market, since the Chinese market is pushing hard.

But now, surprisingly, Microsoft is announcing a strange patent agreement with GoPro , where little is known about it, and even in the statement specifies that the details of the agreement be kept confidential as part of the strategy between the two companies .

As we know, both Microsoft and other large companies, have agreements with other companies to share technology through patents , this is not new, it is curious that have chosen to GoPro for a new alliance of this type, where they will share licenses patents relating to a "system file storage" and "other system technologies."

There being no further details of this agreement, we can speculate where it goes and how this collaboration will benefit both companies. On the side of Microsoft, it could access the camera technology of action , with the intention of creating new wearables or smartwatches devices.

This patent agreement has been signed between GoPro and 'Microsoft Technology Licensing', the subsidiary responsible for purchasing, managing and licensing patents Microsoft. This has again been very well received by the market , and the time of the announcement, shares of GoPro had an increase of 5% in after hours , while Microsoft had it but 10%.