Google wants to create its own business Incubator

Rohnak Murnal
Editor
posted on 3 years ago
—
updated on 3 years ago
1,882
views
Business News News
Google wants to retain the talent of their employees who want to conduct their business initiatives. with Google Incubator they get both the support and funding. 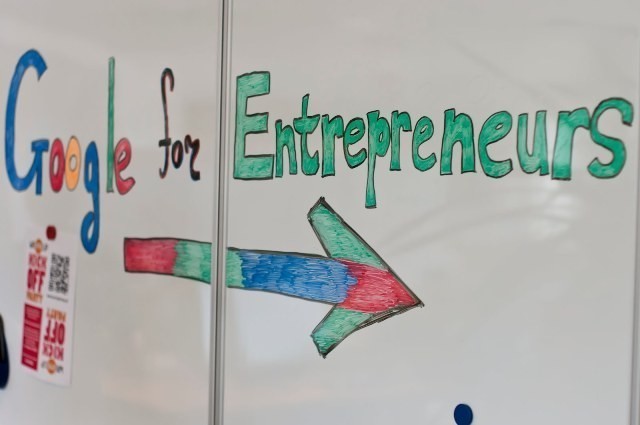 Google wants to create its own business incubator to retain the talent of their employees who want to conduct their business initiatives, as reported in The Information.

The idea is that these employees do not leave the company and to develop their ideas but with Google Incubator they get both the support and funding, where Google would be considered the investor of these initiatives equipment.

The business incubator, which would be within Google, is known internally as Area 120 and it would be managed by Google executives Don Harrison and Bradley Horowitz as the main responsible for it.

We have got less details about this project, where only teams might be able to work in the incubator full time after their business initiatives having their own business plans. later, these teams could work for themselves in an entirely new company.

With this, Google wants to retain talent currently working in its facilities also preventing this talent in becoming rival companies . and also giving employees and their teams the freedom they need to create innovative products.