Steve Mark
Editor
posted on 4 years ago
—
updated on 3 years ago
7,586
views
Apps & Software Lists
We would like to customize our Android smartphone with new designs and layouts using launchers in android so today i present to you the list of top 10 best launchers for android. 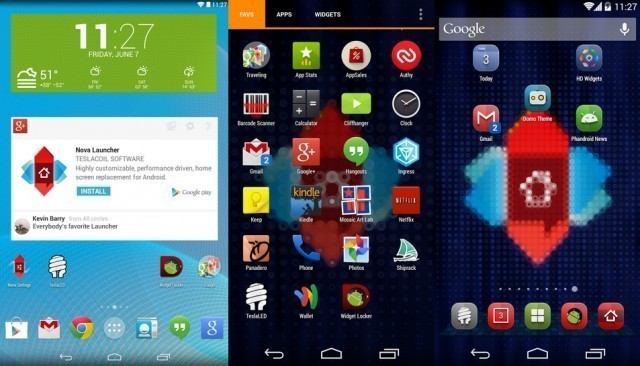 Nova Launcher is probably best known launcher and one of the most downloaded; a score 4.7 in Play Store  and 5 million downloads speaks for itself. It is intuitive, simple to use, and perfect for beginners in the world of the launchers. It is one of the most customizable and we can find has a large number of setting options, transitions, icons or gesture controls.You can also import the distribution established in another launcher, without needing to re-establish a previous configuration. The free version of Nova Launcher is fairly complete, but buying the paid version unlocks new gestures, menus, actions and effects.